Do you know how many old Disney movies are there? If you want to go on a nostalgic adventure and start watching them now, it will take you a while to finish all of them. With the new Disney+ and over 100 Disney Channel Original movies are heading there, maybe it’s a good time to start marathoning the movies.

Disney has revealed to bring the good old fan favorite movies to Disney+, such as Zenon, Smart House, The color of Friendship and many more. Whether you want to subscribe to Disney+ or not it’s up to you, we just want to tell you that now you can start bingeing on old Disney movies in one place. Let’s get right to it.

First on our list of old Disney movies is, Twitches. It’s released in 2005, starring Tia and Tamera Mowry who played the twin witches, Alex Fielding and Camryn Barnes. They were separated at birth and adopted by families on earth. They meet with other again on their 21st birthday and use their powers to return to where they came from, Coventry, to save their biological mother and kingdom from the Darkness.

2. The Even Stevens Movie

The Even Stevens Movie

Released in 2003, it’s about The Stevens family who think they won a free trip to the island paradise of Mandelino but as it turns out they are on a reality show that turned their vacation into a nightmare. Starring Louis (Shia LaBeouf), Ren (Christy Carlson Romano), Donnie (Nick Spano), Eileen (Donna Pescow) and Steve Stevens (Tom Virtue), along with their neighbor Beans (Steven Anthony Lawrence).

3. Phantom of the Megaplex

Phantom of the Megaplex

Pete Riley who is played by Taylor Handley is the assistant manager at the local megaplex, a place that is rumored to be haunted by a phantom. During the night of a big premiere, Pete brings his younger siblings, Karen and Bryan to work but problems start happening at the megaplex. The movie that is released in 2000 is telling the story about how the siblings work together to figure out the main culprit behind the problems at the theater.

Cadet Kelly is released in 2002 and revolves around the happy-go-lucky Kelly Collins, who is played by Hilary Duff. She is forced to attend her stepfather’s military school but as a city girl she struggles a lot. She has to adjust her life in uniform and engages in war with her opposite, Cadet Captain Jennifer Stone who is played Carlson Romano.

It’s not old Disney movies if it’s not cheesy. Johnny Tsunami (1999) is about the eccentric man Johnny Kapahala who is played by Brandon Baker. He is a Hawaiian surfer who ends up moving to Vermont, where he start surfing the snow instead. Johnny starts learning to ride the mountains on a snowboard while his schoolmates ski and making a name for himself. Read Also: 8 Best Cartoon Channels For Kids 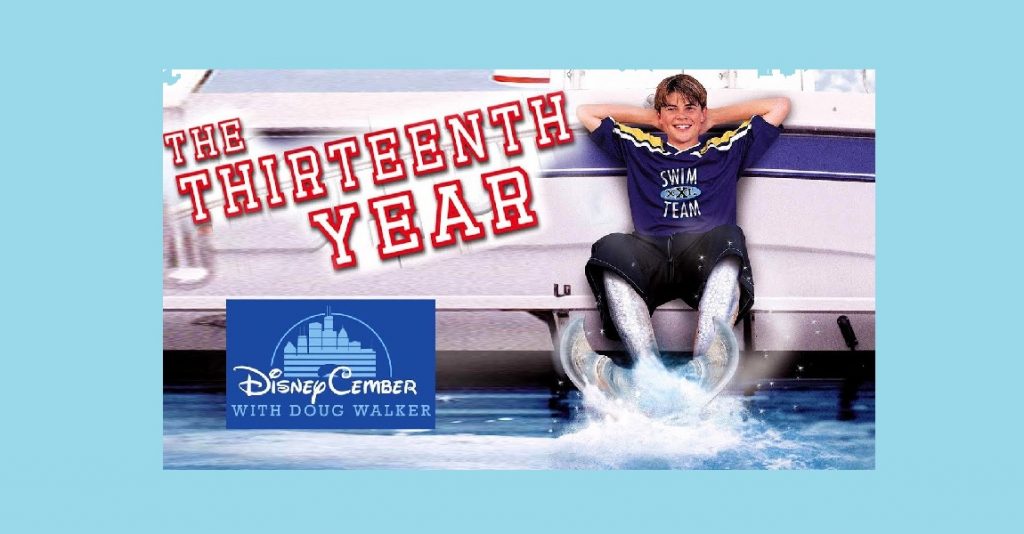 It’s about a swimmer named Cody Griffin (Chez Starbuck) who is a very good swimmer in the pool. But he has secret, he is actually a merman. Since he was adopted, later in his life he found out that his biological mother is a mermaid, especially after he starts growing scales and generating electricity on his 13th birthday.

Released in 1998, Brink is about Andy Brinker (Eric von Detten) who has a nickname Brink and is an inline skater who believes that skating should always be fun for everyone. Problem is he learns that his family is in financial trouble. Brink has to join a group of sponsored skaters, to help his family get money, even though he doesn’t like to skate for money.

Released in 1999, and is one of the most memorable old Disney movies. Ben Cooper who is played by Ryan Merriman, used to live in a Smart House. He won the computerized pad designed to make life much easier for himself, his sister and his widowed father. He wants to keep his father from dating again, so he teaches the computer named PAT (Katey Sagal) to be more like a mother and things are starting to get out of control when PAT gets jealous and aggressive. Smart House pretty much predicted Alexa and Siri. 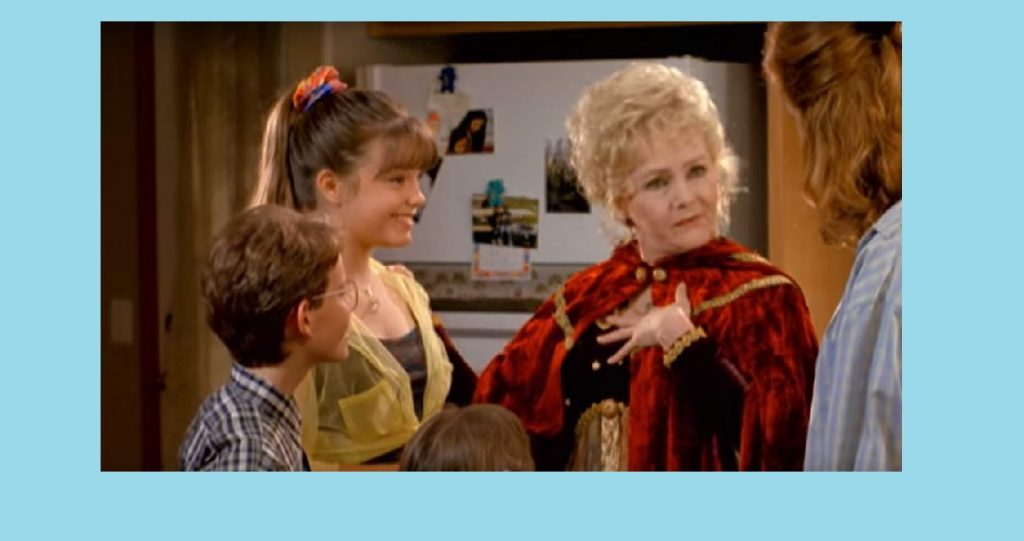 There are a lot of iterations of this franchise, including the fourth movie which is a flop. The original Halloweentown released in 1998 is still the best. The story revolves around the main character Marnie (Kimberly J. Brown), a 13-year-old girl who finds out that she is actually a witch, just like her grandmother. Marnie then decides to follow her grandmother, Aggie to her home in Halloweentown. It’s always Halloween in Halloweentown.

While she is there, she got caught up in the middle of an evil plot by an evil demon. Marnie must save the town and her family before it’s too late. Also, a fun fact, Kimberly is now dating her co-star in Halloweentown II Daniel Koutz.

Zenon Girl of the 21st Century

One of the most well-known old Disney movie back released in 1999. The premise of the movie is that, in just 31 years there will be a space station colony and now Zenon (Kirsten Storms) who is a 13-year-old girl has to live on the space station.

She gets into some trouble, ends up back on earth, and now she must return to the space station and stop Parker Wydham who is the owner of the station. Wydham is planning to crash the whole thing. Also, Zenon must get back in time to see her favorite pop group, Microbe, perform live in concert. This movie has a lot of memorable quotes and funny scenes. Read: 9 General Ways to Watch Disney Movies Online Free Sites

Back in 2004, Stuck in Suburbs was every fangirl’s dream. It’s about two girls, Brittany and Natasha who accidentally trade phones with a famous pop star. Jordan Cahill who is played by Taran Killan, is a singer who is tired of record company basically controlling his life.

Things are starting to get better, when Brittany and Natasha prank Jordan’s stylist into cutting all of his hair. Jordan sees it as a sign to making a step forward. The girls then work to get Jordan his phone back and help him to become the singer he really wants to be.

This is the movie where Aly and AJ Michalka make their acting debut together as Taylor and Courtney Callum. Both of them are spoiled sisters who must go to work at their father’s dairy factory for the first time after they caused a fire in their house.

At first, they are very reluctant to do their job, thus no one respects them and they make a lot of mistakes on the job. But then, the realize the importance of working hard and help save the factory from a fraud who tries to steal money intended for the workers’ paychecks.

Everyone loves a young Lindsay Lohan film. She stars as Lexy Gold, a popular high school student who writes an article about a teacher who is missing. Lexy goes undercover to solve the mystery of her teacher’s disappearance using gadgets and their fashion skills, along with her friends including an adorable Brenda Song. So, here are our list of awesome old Disney movies, happy bingeing.