Have you ever visited one of the oldest company in the world? The oldest companies include brands and companies and excluding associations, educational and governmental as well as religious organizations. In the list, these old companies must be noted they remain operating both in whole and in a part.

Based on the published report done by the Bank of Korea, there are over 41 countries with 5.5586 companies older than the 200 years. Of these, 56% are in Japan, 15% in Germany, 4% in Netherlands, and 3% in France. Most of these companies come with over 100 years of history.

In this article, we are going to inform you the list and the oldest companies and the descriptions of each company. Perhaps, you have already known some of them, however, you might be surprised to find that some others you see nowadays are those listed here as the oldest companies on the globe.

Without taking too much time, here are the list of the oldest companies in the world.

Located on Osaka, Japan, Kango Gumis is listed as the oldest company on the globe and remain operating up to now. It was founded by an immigrant who was commissioned by Prince Shotoku to build temple of Shitenjo-ji Buddhist. It was best noted that this company has been running on for around 1.400 years until 2006. It continues to focus on Buddhist temple along with the annual budget which is about $70 million.

Still in Japan, the next company considered old is Nishiyama Onsen Keiunkan. It is the second oldest company on the globe which was founded in 705 AD. Based on the Guinness Book of Records, Nishiyama was recorded as the world’s oldest hotel in 2011. The hotel was actually built 1.300 years ago by the same family. The hotel has 37 rooms to accommodate the visitors. Read Also: 10 Richest Companies In The World

Nishiyama Onsen Keiunkan remain operating up to now. Supported by the view of Akaishi mountain and hot water from Hakuho springs, this hotel is always attracting the visitors.

The next, oldest company in the world you may have to know is Koman. Koman was founded 707 running as a hotel. It is categorized as a traditional hotel with communal baths and rooms as well as tatami mats. Gonnokami Hiuke was the founder. He started building the hotel after dreaming of four Gods telling him that he must live in the hotel to protect his family from generations to generations. A shrine was built on the hotel’s premise to dedicate the Gods.

Another traditional hotel in Japan listed as the oldest company is Hoshi. Founded in 718 AD, it is placed in the fourth rank to the oldest company in earth. Hoshi is located in Awazy Onse region, part of Ishikawa Japan prefecture. This hotel is operated by the same family for 46 generations and remain operating up to now.

Now we move to Genda Shigyo as the next oldest company you have to know. It is not a hotel. It is a ceremonial paper goods company founded in 771 AD. Nowadays, this company specializes to produce colorful paper twisted into cords. These cords are usually used in the funerals and wedding. You can find the offices of Genda Shigyo between the Kyoto imperial Palace and Nijo Castle.

Oldest Companies In The World

As the oldest restaurant in the world, it serves some popular individuals for the last centuries including Christopher Columbus and Wolfgang Amadeus Mozart. Wow! Read: 8 Biggest Car Companies In The World

Founded as one of the oldest company on the planet, Marine Bell Foundry is now 987 years old. It remains operating now to produce cast metals. This company is nearly running for 1000 years although some people think it is new in the span of human history. If you see some antique churches around Italy, they were definitely created by Marine Bell Foundry.

There are several things which are very much attracting such as purchasing the miniature bell for about $50, using the same technique in producing cast metal and creating many bells you can see at the historic churches in Italy.

Due to the old age of the company, the access is seemingly more appropriate for those who like museum-like experience.

One fact that you have to know about this company is that it has existed nearly as close to the time of Siddartha Buddha Gautama. Well, you can visit this company if you want to see or feel something close to this great figure of Buddha. 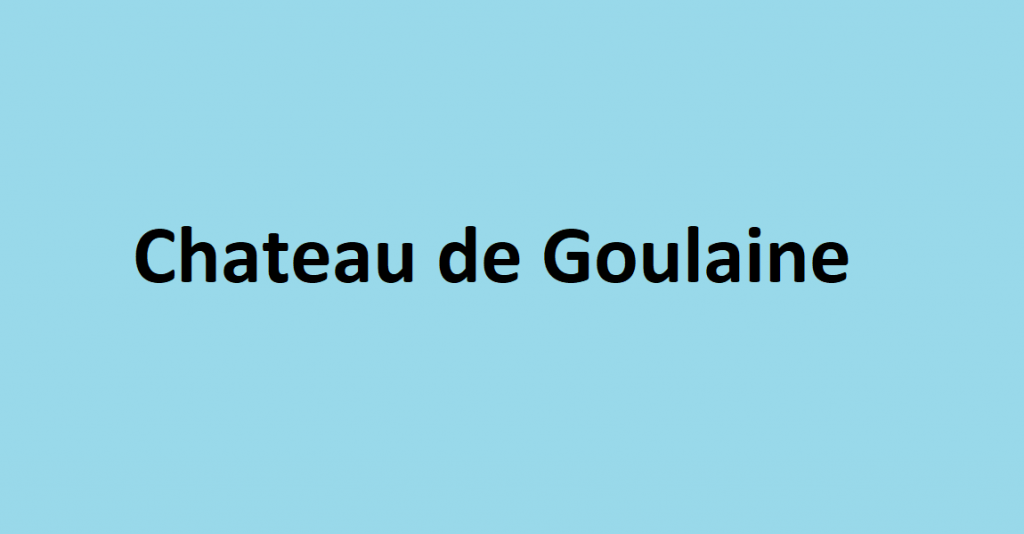 The next oldest company in the world you can check out in this review is Chateau de Goulaine. This company is 1.108 years old and located in France. This company started the business as a castle which was operating as a winery. Since 15th century, this company has been producing wine for more than 1000 years organized by the same family from generations to generations.

The company’s property has been sold recently, therefore, it might probably stop producing wine soon. However, nowadays, Chateau de Goulaine remains as one of the oldest winery company throughout the history. It is still running on family business in human history.

Located in Aichi Prefecture, Japan and it is very active in operating the business especially for the world’s class construction company. It has been specializing in wood working and has made many kinds of classic Buddhist temples and Shinto shrines.

It is uncommon to hear the term Royal Mint. Yup, it is one of the oldest company on the globe with the age of 1.132 years old. Royal Mint is a government-controlled corporation that s has been producing money. It employ the British people for more than 1000 years. Royal Mint has a main function which is to create coins that will be used for the country’s currency.

As one of the oldest company on the globe, it is actively operating the production. Recently, it has produced around 5 billion coins in one year.

Nowadays, people can visit the company as a museum to look at the brief history of how the British pound has been there for so many years.

Out of the list of oldest company in the world, you may conclude that most of the long lasting companies are built for the families from generations to generations for thousands years.